Iranian Elections 2021: How to Survive an Internet Shutdown

As Iran prepares for its upcoming presidential elections on Friday, June 18th, rumors of a potential internet shutdown have been circulating on social media.

Iran is no stranger to periodic internet throttling and shutdowns, especially during times of elections and protests. Earlier in February this year, the government had instituted a near total internet shutdown in the Sistan and Baluchistan province. In 2019, in response to nation-wide protests, the government ordered Iranian internet service providers (ISP) to disconnect their users from the international traffic, resulting in a six-day long internet blackout in much of the country. During the 2009 and 2013 presidential elections, the government launched aggressive censorship, throttling, and shutdown campaigns, threatening free access of information for millions of Iranian internet users.

Toosheh (“Knapsack” in Persian) has had a long history of combating these internet shutdown campaigns. Utilizing our own state of the art satellite casting technology, Toosheh allows Iranians to have access to key information and updates even during periods of Internet shutdown. TheToosheh team curates a list of uncensored contents from the wider internet, ranging from podcasts, music videos, films, and books, and sends it directly to its users via satellite TV, which is then decoded and extracted through the use of the application. The materials are distributed via Yahsat 1, an UAE-based satellite that covers much of the Middle East. Due to the satellite’s position directly above the region, government attempts to disrupt its signals have been ineffective.

As Toosheh does not rely on Internet Service Providers (ISP), it is one of the few reliable ways to receive news and information from the outside world during a nation-wide internet shutdown.

Toosheh became a popular source of information for Iranians in times of unrest and uncertainty, such as the 2017-2018 protests, which saw its user base tripled amidst fear of internet shutdown. During the November 2019 protests, Toosheh created its own “Protest News Package,” containing videos and updates from protests in various cities, international news coverage, and tweets from various Iranian politicians, in addition to tools and software to circumvent Internet censorship. In particular, Toosheh also provides valuable information for the most vulnerable segments of Iranian civil society, such as feminist and LGBTQ+ activists.

With times of uncertainty ahead for Iran, it is crucial that we support Iranian activists and civil society from censorship and intimidation. To learn more about our work and how you can help, please visit us at our website and our social media accounts on Facebook and Twitter. 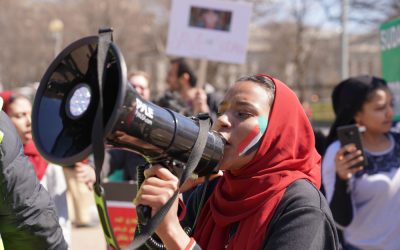 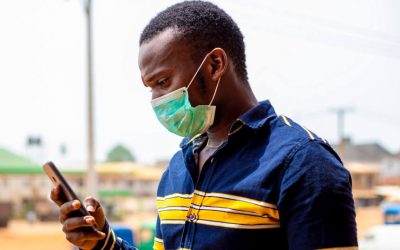 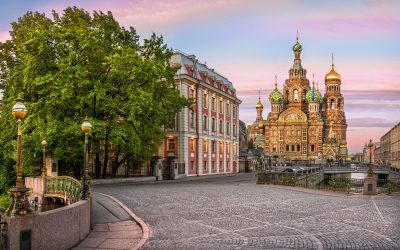